Hello from the other side (of Christmas)! (You’re welcome, Adele fans).

This year for Christmas was a little different. If I’m being honest though, we haven’t had two Christmas’ that have been alike so in a way this was exactly like every other year…different.

Since we just moved here in September, we knew we most likely wouldn’t go back home for the holidays. We were at least able to see some family though!

We made a rookie mistake on Christmas Eve and went to Central Market (grocery store) mid-morning. It was a madhouse! Central Market is set up in a way that there is basically only one way to go through the store. So it’s difficult to go to just one aisle that you need stuff in and then leave.

We were picking up food to have for our Christmas Eve dinner, and ended up picking up some pre-made dinner items, since we were heading out of town the next day. 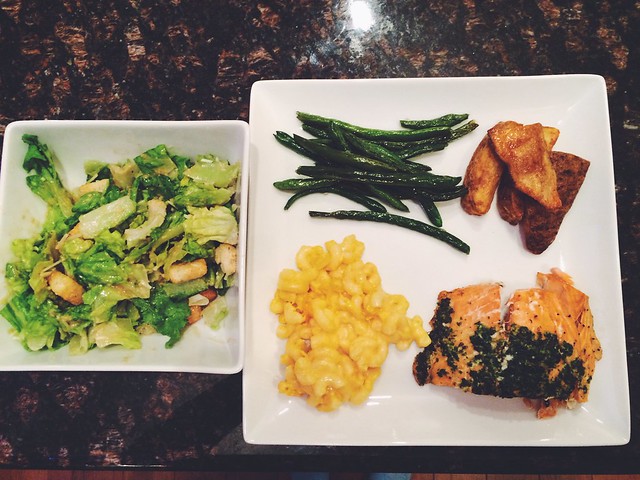 We each picked our own protein (Ryan had chicken, I had salmon), green beans, caesar salad, mac and cheese, and some leftover roasted potatoes we had in the fridge. 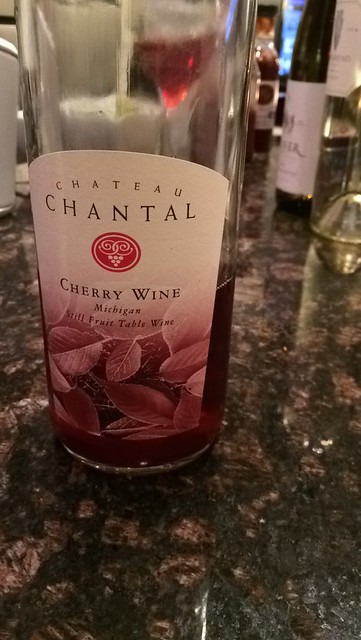 We also busted open a cherry wine we got while vacationing in Michigan earlier this year.

Before dinner we tried another new church. Being it was Christmas Eve, we will probably go again as Christmas services can be a little different than regular services.

Christmas Day we packed up, left Murphy behind at camp (sob), and drove 4 hours to Beaumont, Texas. Ryan has an uncle in Beaumont so we spent Christmas day with them. I hadn’t had much time with this side of the family so it was nice getting to know everyone.

I also had my first Buc-ee’s experience! To people outside of Texas, this may not seem like much, but it is a right of passage for Texans! 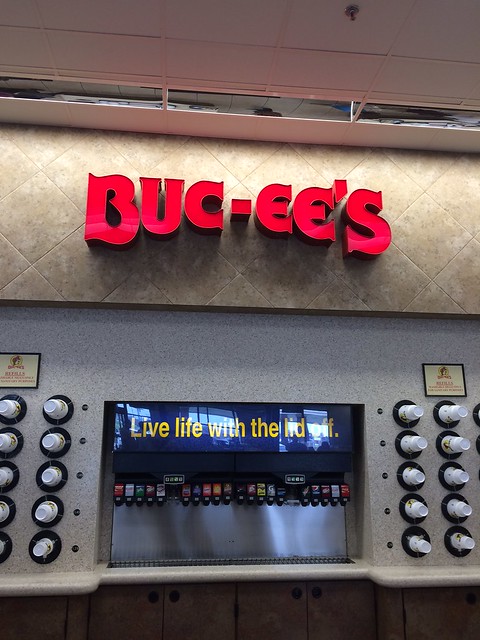 Buc-ee’s is a gas station but….it’s gigantic. I mean it is MASSIVE. It has pretty much all your general gas station snacks, but also house-made fudge, hot sandwiches, healthier snacks & food, house-made jerky, plus an entire other section for Texas decor.

Over the course of 3 days we ended up there 3 times! Ha. I was quite impressed with the roast beef sandwich I got for lunch. 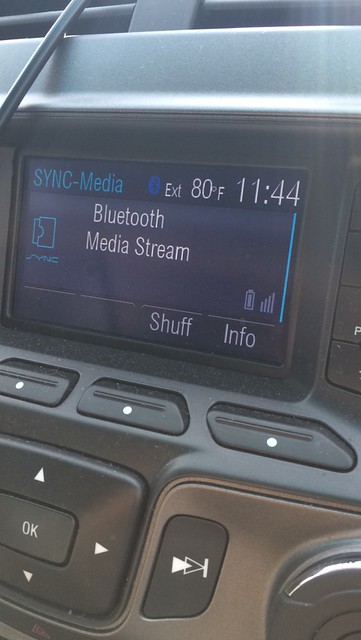 The weather on Christmas day was incredible too. 80 degrees! Don’t worry, by Sunday it dropped 40 degrees. 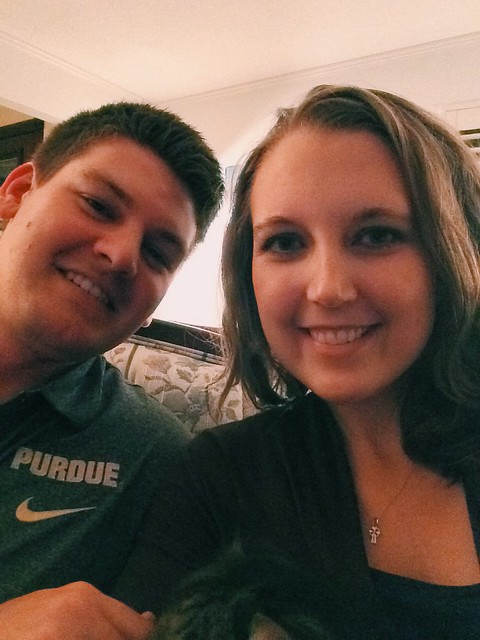 We spent Christmas evening talking and watching The Santa Clause (gotta watch it every year to see my doppelganger!)

Saturday we left Beaumont and traveled 3 hours to Austin, to visit another uncle. 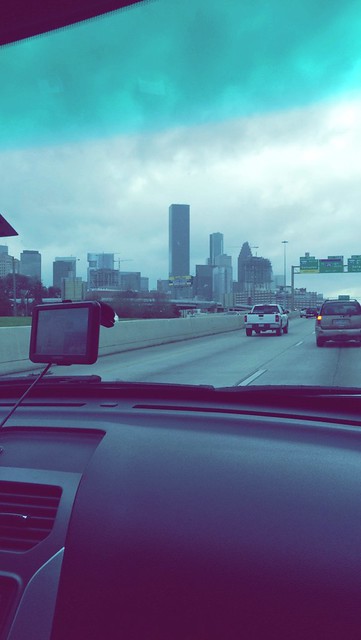 This will probably be the one and only time we drive through Houston without much traffic.

As soon as we arrived, we headed out to Hops and Grains, a local brewery.

This particular brewery couldn’t technically sell you beer, so you had to buy the glass and they “gave” you the beer for free. Odd, right? They said it had to do with a neighborhood association not giving them permission to sell.

We had chicken tortilla soup back at the house for dinner and talked for hours. Another great evening getting to know Ryan’s family. 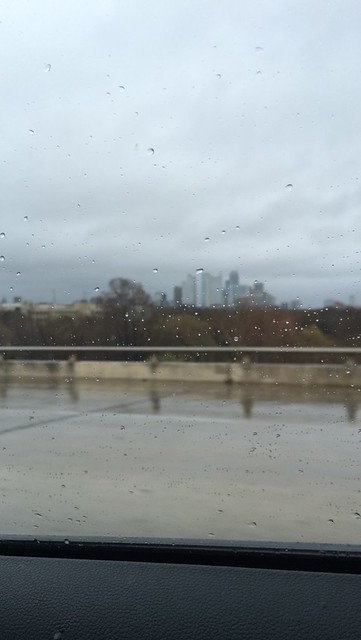 Sunday morning we woke up and had breakfast and then got on the road. It rained on and off the entire way home.

While we were gone, there had been a tornado that touched down in Garland/Rowlett, Texas, which is 25-30 minutes away from where we are in Dallas. I know the news had reported “tornados in Dallas” but they technically didn’t touch down here.

We know some people that live in Rowlett but thankfully they are okay. The photos I’ve seen of the damage are heartbreaking. Our thoughts and prayers go out to those who are out there.

I hope everyone had an enjoyable and relaxing Christmas!